When local writer and speaker Lettie Kirkpatrick Whisman’s husband, Phil, had a massive stroke in June of 2012, her job description changed drastically. Her writing career, as well as her favorite pastime (hiking the East Tennessee mountains with her strong and active husband, a control room operator at Volunteer Energy), came to an abrupt end.

Her days instead were spent monitoring his care in a local rehab facility and eventually moving him home. There he spent the next four years fighting for recovery and she became a caregiver and care manager for those months of 24/7 days.

Lettie’s writing was then limited to a missions magazine, a Lifeway women’s devotional, and “Pray-ers for Phil,” a group page on Facebook where over 1,000 members followed their stroke journey. She posted updates and prayer requests as these “friends” celebrated the victories and grieved the defeats in his fight for recovery.

This same Facebook community read the family announcement from his hospital room on April 3, 2017, that Phil had been diagnosed with stage 4 lung cancer. Two days later “Pray-ers for Phil” group members received the following post:

“Phillip Lynn Burress, January 5, 1951, to April 5, 2017, Free Indeed!”
Incredibly, even as she grieved the homegoing of her courageous husband, God planted in Lettie’s heart the seed for a new book to encourage caregivers and others facing loss. And 18 months later, on Oct. 24, ”God’s Extravagant Grace for Extraordinary Grief: 31 Devotions from the Refiner’s Fire” debuted at a speaking event in Indiana. Her topic? Lessons from the Refiner’s Fire. This book documents Lettie’s faith journey during those stroke years.

Lettie’s new book is available locally at the Bradley Baptist Association, several churches, and the Museum Center downtown. It may also be ordered from her website at www.writingforhim.com.

Lettie will be one of the featured exhibitors during the Christmas Open House at the Museum Center Sunday, Nov. 25. She will be present to sign copies of God’s Extravagant Grace for Extraordinary Grief, as well as some of her previously written books. 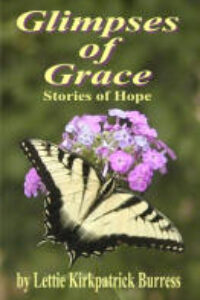 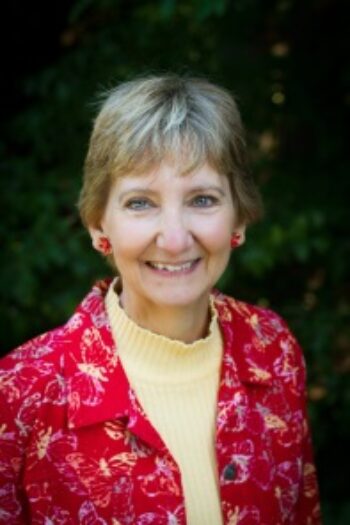